How To Save Fuel–8 Petrol And Diesel Saving Tips 2022

How To Save Fuel–8 Petrol And Diesel Saving Tips 2022 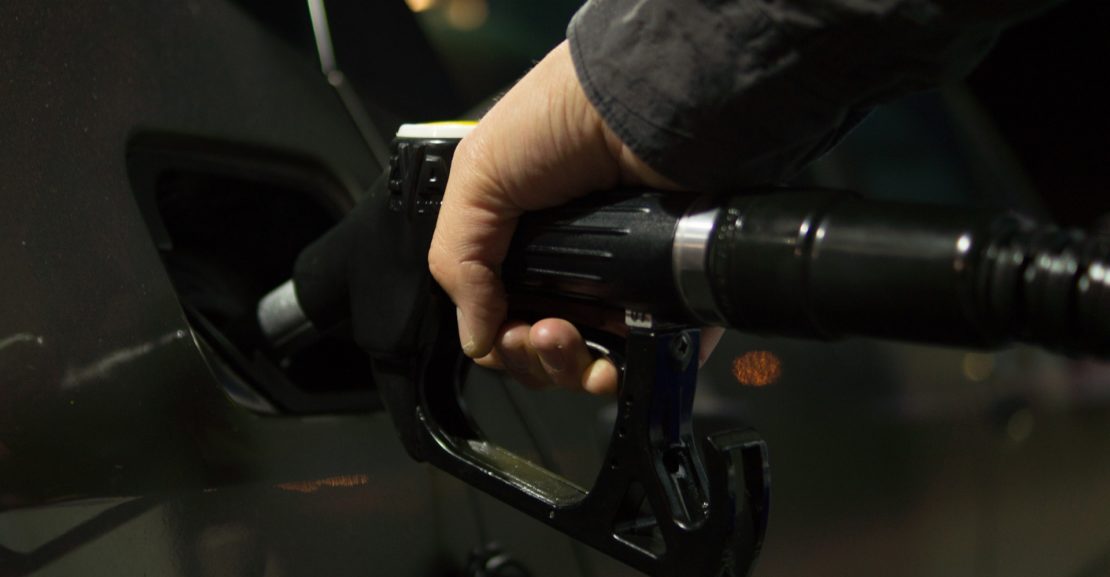 We are continuously seeing a huge fluctuation in the prices of petrol these days.

For every driver on the road, the ever-changing cost is a constant source of frustration.

We’ve put together the ultimate guide on economical driving to help drivers save money at the gas pump. This is also known as ‘hypermiling’ or ‘eco-driving,’ and it will help you improve your mpg (miles per gallon) numbers.

While the speed at which you drive is undoubtedly the most important element determining fuel usage, there are a number of other changes you can make to the driving habits that will save you money at the pump.

1. Ensure That Your Vehicle Is In Good Working Order.

Regular maintenance and servicing increase your vehicle’s efficiency, which can lower your fuel use.

It’s especially crucial to check that your tires are filled to the proper pressure as specified in your owner’s handbook, as both underinflated and overinflated tires reduce fuel efficiency. Tire pressures vary based on the load you’re carrying: if you’re transporting four passengers plus luggage, you’ll need to pump your tires to the absolute maximum pressures.

Excessive speed is the most fuel-consuming component, thus keeping a light right foot and ensuring moderate acceleration is essential for fuel-efficient driving.

Of course, you’ll have to speed on a journey at some point, but that doesn’t mean you have to pull away like you’re on the Silverstone starting line!

The most important factor in attaining high mpg is to drive in the highest gear possible for your car while staying inside the speed limit.

In cities, the best suggestion is to shift through the gears as quickly as possible at the lowest available revs, which is usually around 2000rpm. Keep in mind that the faster an engine turns, the more fuel it consumes.

Every car will have a different optimum fuel economy pace.

Without a doubt, there is an optimal speed, driving conditions and slopes sometimes prevent you from achieving it, therefore you must improvise and learn to adjust your driving to the road ahead, a method known as hypermiling.

In general, there is no single driving speed that is best for fuel economy.

The ideal speed has long been thought to be 56 miles per hour. This was owing to the fact that the old fuel consumption test was conducted at three speeds: urban, 56 mph, and 75 mph – with 56 mph being the most economical of the three. Cars are most optimal between 45 and 50 mph.

Fuel economy varies per vehicle and is also affected by a variety of other factors such as tire pressure, rack presence, and driving style, all of which are discussed throughout this guide.

3. Plan Ahead Of Time To Avoid Losing Your Stride.

Keeping the car moving at the proper pace is crucial for fuel economy, as stated above. Clearly, this is dependent on traffic and what’s going on on the road ahead, but slowing down and then having to accelerate again consumes more fuel.

The greatest suggestion is to drive as smoothly as possible, utilizing the steering, accelerator, and brakes as lightly as possible. When slowing down, it’s critical to stay in gear since a fuel injection engine’s fuel cut-off valve is activated, meaning virtually little gasoline is consumed during braking.

By looking forward, you might try to predict what will happen in front of you. In this manner, the traffic lights will be red, allowing you to ease off the pedal or slow down gradually, potentially keeping you moving rather than coming to a complete stop.

Driving up slopes wastes a lot of gas. When you see a hill approaching, try to speed a little before it arrives, then slack off as you ascend. The additional momentum should be sufficient to reduce additional fuel use.

Cruise control only helps with fuel economy when driving on a level plane, which is why it’s best used on the highway.

Driving at a constant speed is one of the keys to conserving fuel; cruise control can do this successfully on smooth surfaces, keeping your driving as fuel-efficient as possible by avoiding excessive acceleration.

However, if you use your cruise control frequently and not on flat roads, you would run into issues that would result in increased fuel usage.

Because your cruise control is slower to react to gradient changes, when you reach a hill and normally take your foot off the accelerator to hold a more constant speed when going down, your cruise control will keep the power on a little longer because it can’t see the gradient change in front of you. Driving in this manner on a regular basis might result in higher fuel usage.

Motorways, rather than peaceful extra-urban dual carriageways or 20mph city streets, are the most fuel-efficient roadways in the country. This is where you may leave the automobile in top gear and leisurely drive along while consuming the least amount of petrol possible.

5. Do Not Allow Yourself To Be Dragged Down.

Your car roof bars and roof box should not be left on since they increase wind resistance and cause your car to use more fuel due to the ‘drag’ effect. The quicker you drive, the higher this number becomes.

When driving at 75 mph, an empty roof rack generates 16 percent drag, according to experts. A roof box adds 39% to the weight of your car at the same speed, making it substantially less fuel-efficient.

Even the small banner or flag you can put on your car to show support for your favorite party might reduce your mpg!

Similarly, driving with a window open has the same effect.

6. Does The Air Conditioning And Heating Utilize Fuel?

It certainly does. Use your air conditioning only when absolutely necessary, as it consumes engine power and so increases fuel consumption.

This applies to both heat and cooling, so dress appropriately, even inside your automobile, if fuel efficiency is a major concern.

Instead of making multiple short excursions, consider making one round trip. The engine will run at its most economical once it has warmed up, however, multiple cold starts will worsen fuel consumption even if the total distance remains the same.

While this won’t have a significant impact on your mileage, it seems to reason that the heavier a car is, the more fuel it will consume.

As a result, don’t keep unneeded stuff in your boot, as they all increase the weight to your car, which will affect your fuel economy over time.

What Exactly Hypermiling Is?

Due to rising gasoline prices, the method of hypermiling is becoming more popular as a fuel economy best practice.

While it has a catchy name, merely following the guidelines above will save you money on gas, so don’t be too concerned with sticking to a strict hypermiling schedule.

To break any kind of fuel efficiency benchmark, you must look ahead as much as possible to anticipate potential problems. This is a healthy driving habit in general. It’s important about maintaining momentum and not losing it. Accelerating from a standstill, as well as traveling up any steep incline, is quite expensive in terms of gasoline usage.